The Churchill Limassol first opened its doors in 1979 as an independent hotel, and welcomed its first guests on May 1st. As one of the first hotels to be built in Limassol, our property has always enjoyed a unique proximity to the sea and remains, to this day, the closest beach hotel to the city centre. In our 20 years under the Churchill flag we celebrated many proud firsts for Cyprus and became known as a harbinger of hospitality excellence in the region. The Churchill Limassol introduced nouvelle cuisine to Cyprus after sending our young and promising Chef Ioannis Koullouros to train with Maître Chef des Cuisines Anton Mosimann at the Dorchester in London; we were the first hotel to enhance our rooms and delight our guests with an exciting new contraption called ‘minibars’, and among the first hotels to install a computerised reservations system.

With the new millennium in sight, we decided it was time to go global and strike up a strategic partnership with an international hotel brand. In 1999 we joined the Holiday Inn brand family and spent over a decade bringing familiarity to the unknown for thousands of guests visiting Cyprus for the first time, by representing one of the most widely recognized hotel brands in the world. A decade later, we decided it was time to upgrade to IHG’s upscale corporate brand, Crowne Plaza Hotels & Resorts. Following a full-scale renovation of public areas and guest rooms, in May 2011 we re-opened as the Crowne Plaza Limassol hotel, Limassol’s leading business hotel on beach.

We may have changed names several times over the years, but our hotel has remained under the same ownership and management from the start. Many of our people have celebrated over 30 years with us, and a select few have even joined the “40’s Club”, having been members of the team since 1979. 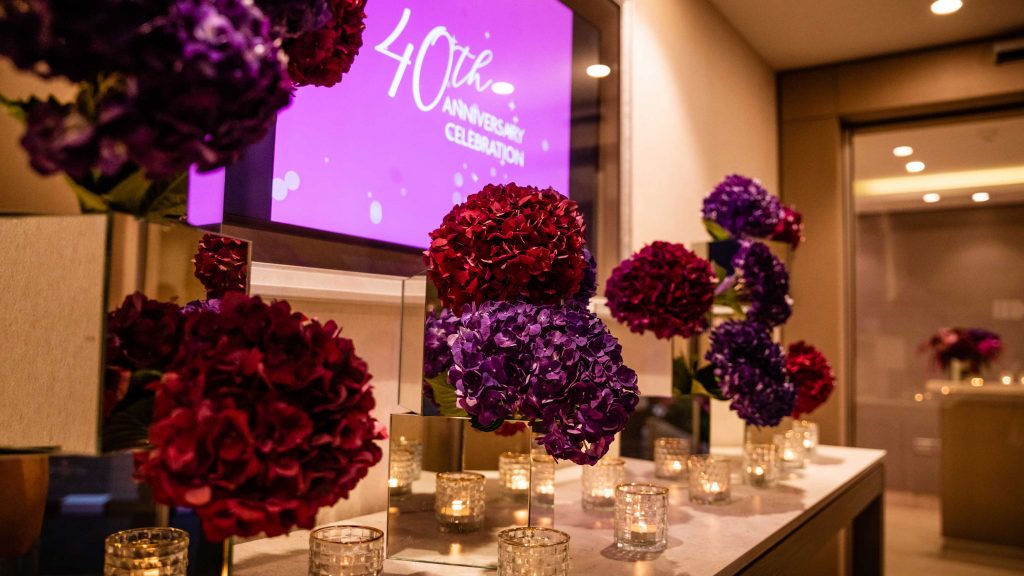 In 2019 we celebrated 40 years of successful operation and 20 years of trusted partnership with IHG (InterContinental Hotels Group). We hosted a cocktail party to honour the occassion, with over 400 guests and members, local business leaders, government officials and tourism stakeholders in attendance.
Video

Some of our people have been with us since 1979. Our General Manager, Petros Pierides, our HR Manager, Elsie Pericleous, our Head Waiter, Chris Paphitis, and our Gardener, Nicos Nicolaou. 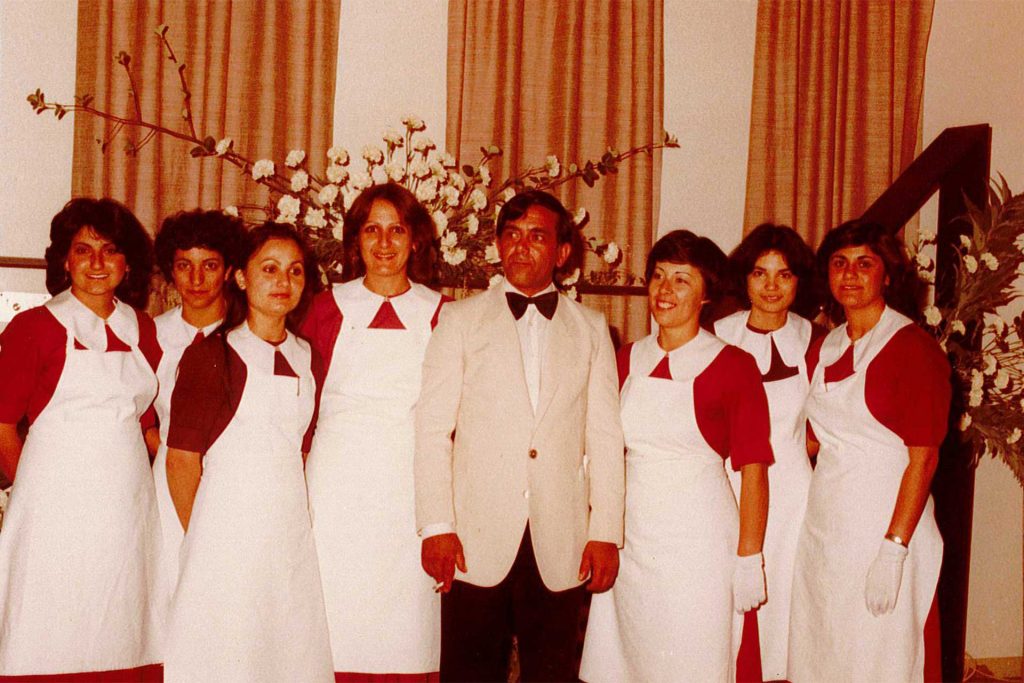